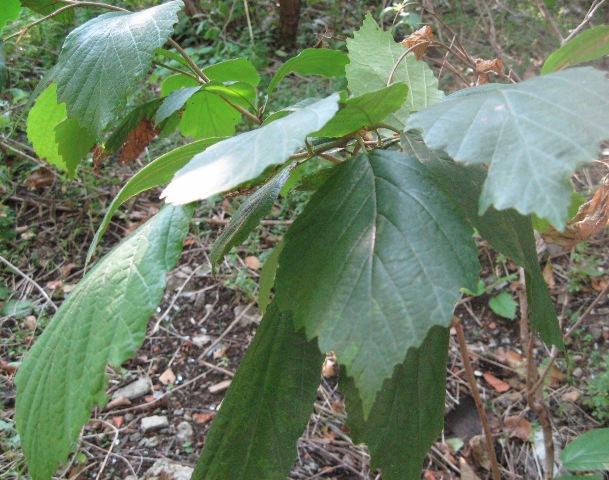 Witch hazel astringent is a pretty well-known folk remedy here in America. It was used by the Native Americans for its tightening, toning, and soothing properties as a decoction.

In the 1800’s it became a popular remedy in the mainstream and has managed to still be a rather common preparation. It is also called witch hazel extract. Being astringent is a property of some plants, particularly those high in tannins or other chemicals. An “astringent” is also used interchangeably with the term toner (that is what this article is about!). An extract is a medicinal tincture of the plant (where a medicinal plant is steeped in a menstruum).

Witch hazel (Hamamelis virginiana) is a native small tree in the northeastern United States. The commonly used medicinal part is the bark of the tree as well as the leaves. The bark contains 31 times more tannins than the leaf extract. If you’d like to make your own witch hazel extract, be sure to use the bark of fallen branches or at least prune the tree and use the bark and leaves from those branches. Taking bark from the trunk (girdling) can kill the tree.

Conditions That Are Helped by Witch Hazel Astringent

Witch hazel dries and tightens tissues so it works on moist and loose conditions. It is often used for conditions that are inflamed, red, and oily: acne, hemorrhoids, irritated cuts and rashes, dermatitis and itching. It can be used to help dry up poison ivy rashes, diaper rash, bedsores and other oozing, inflamed skin. High in tannins, witch hazel has natural properties that tone and tighten the pores, decrease inflammation, act as an antiseptic and slightly dry oily skin. It is also an antioxidant and radiation-protective. Witch hazel astringent makes a great aftershave and works to dry up pimples.

Buy Your Own, or Make Your Own?

Witch hazel extract can be found at many pharmacies; however, I have found this to be mostly rubbing alcohol and rather unpleasant. I prefer to purchase witch hazel astringent by the gallon from Mountain Rose Herbs. The witch hazel extract commonly available in the U.S. is a product of steam distillation. The twigs and bark are distilled in vats for 36 hours, then re-heated, condensed and filtered. Alcohol is added to the final product as a preservative. In Europe, a water-alcohol extract is used rather than the distillate.

Witch hazel hydrosol is also commercially available. An astringent can be made from witch hazel simply by tincturing the bark in 40 to 65 percent alcohol (80 to 130 proof). The finished tincture can be diluted with a floral water, like rosewater, to make a less drying, more soothing astringent. Or essential oil can be added for a particular medicinal effect.

Alternatively, a decoction can be made from the leaves and stems and the final “witch hazel water” can be preserved with alcohol. This is desirable when a high amount of tannins is required, since the distillation process actually destroys most of the tannin content.

High quality witch hazel extract is generally 14% alcohol by volume and can be used to extract other herbs. One of the most common ways I make skin toners is by using witch hazel extract as a solvent (called the menstruum), tincturing other skin-loving herbs like lavender, rose, oregano, sage and thyme. To this witch hazel astringent/herbal extract, I’ll add other beneficial ingredients: flower waters, essential oils, glycerin, and aloe vera, depending upon the skin type for which I am formulating.

Witch hazel astringent is a great herbal to have on hand as a toiletry and a first aid item. It acts both cosmetically, in the treatment of acne and pimples, as well as medicinally when working with rashes, blisters and similar conditions. While some commercial preparations are high quality, be aware that many products found commercially are mostly rubbing alcohol and may have little medicinal value. 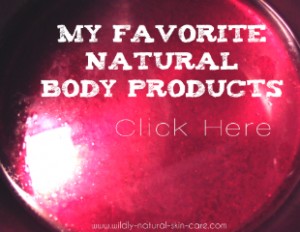